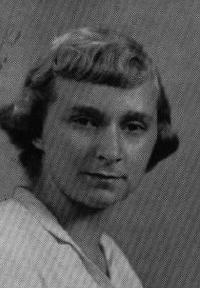 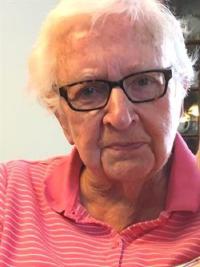 Born Feb. 13, 1937, in Hagerstown, she was the daughter of the late George Robert and Loretta Mong (Spickler) DeLauder.

In addition to her parents, she was preceded in death by her grandparents and aunt, who raised her from age 7, Charles William and Emma (Brown) DeLauder; aunt, Edith B. DeLauder; one sister, Julia Bea Duffield; and her beloved dog, Blackie.

She retired in 1990 with 33-plus years of service with the City of Hagerstown, as a supervisor of payroll and benefits.

After retirement, Peg worked for Jeff Kercheval and his forensic team at the Western Maryland Crime Lab, Hagerstown.

Funeral services will be conducted on Friday, Jan. 26, 2018, at 1 p.m. at Rest Haven Funeral Home, 1601 Pennsylvania Ave., Hagerstown with the Rev. Rodney Rhodes officiating. Interment will follow in Rose Hill Cemetery, Hagerstown. Friends will be received at the funeral home on Friday two hours prior to the service.